You know that post that I wrote about hitting the gym early in the morning? Yeah, well, I wrote that sometime last week and had it in draft mode until yesterday. Since I wrote it, my body decided to freak the hell out on me and well, I’m currently doped up on vicodin and muscle relaxers.
I don’t know if I hurt myself at the gym or if something else is going on with my body, but I am waiting for a phone call to have an MRI done ASAP. I have severe neck pain that has reduced me to bed rest. I think I may puke at any time and can’t stop crying because it hurts so fucking bad. I can’t move my neck, it hurts to cough, laugh, lay down, sit down, walk. Basically, it hurts to exist.
The doctor is concerned because I have a “significant deficit” of strength on the left side of my body, which is why I have to have an MRI and also a neurological exam.
(Phone call already placed to doctor regarding my options to be KNOCKED OUT during the MRI because hello? Am claustrophobic! Think I may die in there!)
I’m pissed off because I was told no working out until we figure out what’s going on with my body and well, I’m going to be speaking on a panel at BlogHer. A panel about weight loss blogs and I have been trying to damn hard to lose this weight and now I can’t even get out of bed without crying and saying things like “I can’t liiiiiiiive like thiiiiiiiiiiis.” Man, I’m going to feel like a big asshole on that panel. “I lost a lot of weight and blogged about it and haha! Look at me now!”
I know that’s not the point of the panel, but on a personal level, it’s hard to not feel like a jackass. (That said, if you’re going to be at BlogHer, I hope you’ll come see me speak, I promise not to be “Debbie Downer”. In fact, if you ask nicely, I may even do The Monkey for you.)
Anyway, I probably shouldn’t be writing anything while under the influence of legal drugs, so I think I’ll wrap it up for now. Just please keep your fingers crossed that nothing serious is wrong with me and that I’ll be back in the gym very soon because I NEED TO BE IN THE GYM, PEOPLE. 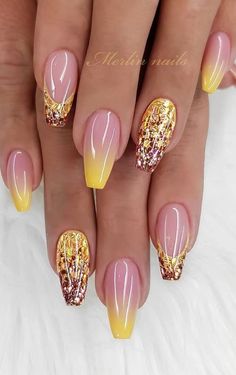 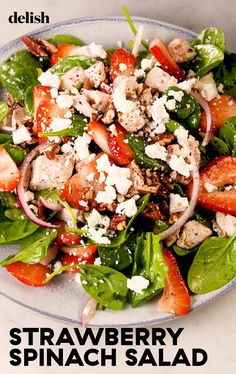 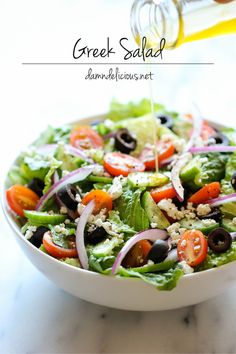 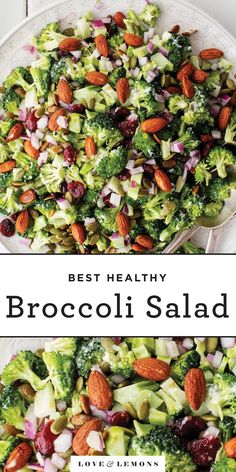 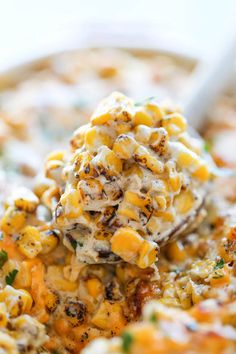