I was in San Diego this past weekend for Ethan’s basketball tournament. Gabby and Tony stayed behind because of his work schedule and her hatred for sitting through basketball games.

Tony called me while I was there to let me know that we had received a letter from Andrew. I was disappointed I wasn’t there to read it with my own eyes, but was thrilled to finally hear from him.

My husband read the letter to me over the phone. He opened up about how he was feeling emotionally. That was tough to hear, but he knew things weren’t going to be easy when he signed up for this. He also informed me that he’s still sick, although he never mentioned what kind if sickness he’s experiencing. In less than a month, he’s already lost fifteen pounds. That is shocking to me, considering he was not overweight to begin with. 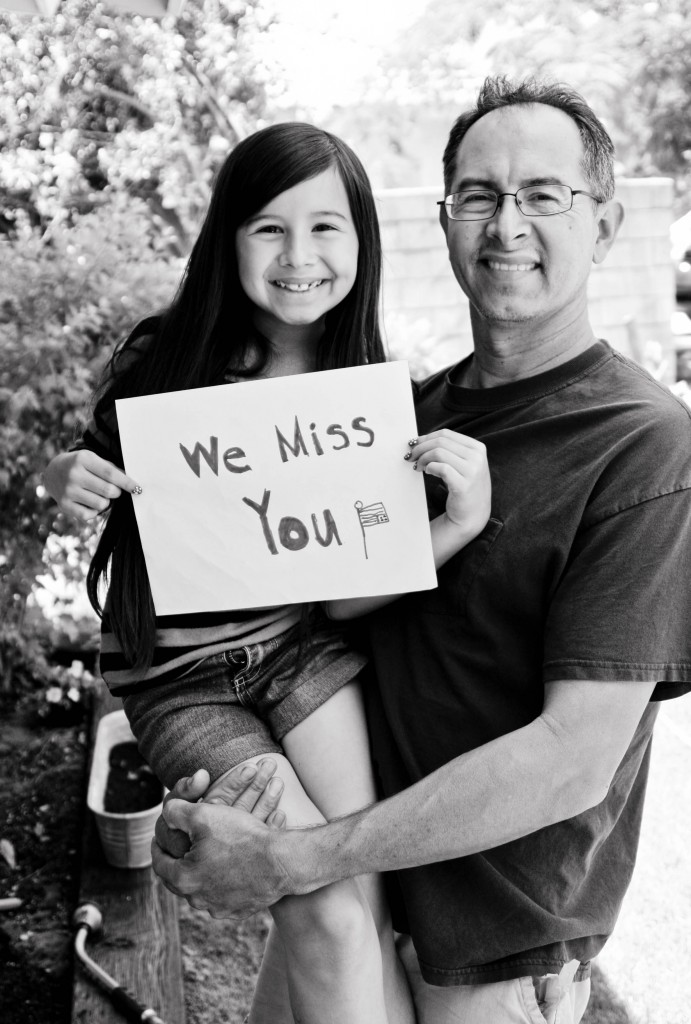 I put this picture in the mail for him today. I hope it makes him smile.

10 thoughts on “One of These Days I Will Write About Something Else. Maybe. But Probably Not.”