There are two bad habits that I have when it comes to food and drink that I am trying to break.
The first one is “can I have a side of (fill in the blank)”
The second is “Extra (fill in the blank) please.”
Let me give you a couple of examples.
“Hi, can I have a salad with extra croutons and an extra dressing on the side please?”
“I’ll have a venti, iced, nonfat, sugar free vanilla caramel macchiato, with LOTS of extra caramel in the cup and on top please.”
And I get pissed off if there is not 3 inches of caramel sitting at the bottom of the cup when they hand it to me. I’m like “IS THAT EXTRA. I DO NOT THINK THAT IT IS. WHAT IS THIS DRIZZLE BULLSHIT?!”
(And I’m not exaggerating, I get a serious case of Squish The Foam&trade if there are not gobs of caramel making it’s way up the straw when I suck that drink down.)
Many times when PigHunter has gone on a fast food run, I had him a list that says something like “two fish tacos with two sides of secret sauce and LOTS OF MILD SAUCE. ASK FOR AT LEAST 10.”
He’ll usually roll his eyes and say something judgmental like “Do you NEED two sides of secret sauce” to which I’ll respond “do you NEED a blowjob? Get my secret sauce, man.”
He’s right and I know it. I don’t need “sides of ranch dressing” or “extra caramel.” I’m pretty sure “thin people” don’t ask for “sides” or “assloads of caramel.” And “thinking like a thin person” is one of my many “goals for 2007.”
So, this morning, I rolled into the Starbucks drive-thru (which, whoops! NOT going to the drive-thru is another goal of 2007, because I really have to break the cycle of being ‘too lazy to get out of the damn car.”) And I ordered my non fat iced caramel macchiato and as hard as it was, as much as it hurt, the words “lots of extra caramel in the cup and on top” did not come out of my mouth.
As stupid as it sounds (and I know it sounds REALLY stupid) I wanted to raise my fist in the air and shout “Victory is mine!”
It has been my experience that the key to success in my Battle of The Fat is winning the “small battles.” (And yes, for me? Not asking for extra caramel or 2 sides of ranch dressing is a BATTLE. And YET AGAIN I realize how STUPID that sounds, but it’s the truth. That is why I am fat, people.)
The key to me having lost 70 pounds was saying “no thank you” to the second helping of mashed potatoes, even though I wanted a second helping with every fiber of my being. It was getting up and taking a walk around the block when I wanted to sit on the couch and eat a bag of Doritos. It was peeling an orange and eating that instead of grabbing the Take 5 bar that my husband bought me while he was at the grocery store. Or it was eating half of that candy bar and saving the other half for some other time instead of eating the entire thing at once.
And of course, it was making my ass go to The Gym even though I wanted nothing more than to sit on the couch and watch TV with my husband.
I know that because I stopped doing all of those things is the reason I’ve put 24 pounds back on and I realize now more than ever that the ONLY way that I’ll lose the weight and keep the weight off is to do those things for the rest of my life.
Or, at least until I’m too old to Give A Shit and I’m like “Pass Grandma the entire pie and give me a fork already.”
And something tells me that those will be the greatest days of my entire life, man.

41 thoughts on “May I please have a side…of thin and healthy? (Or: Titles that make people gag a little.)” 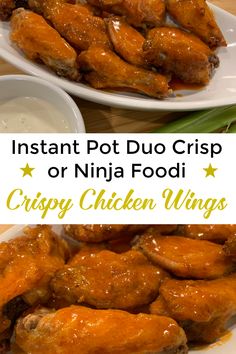 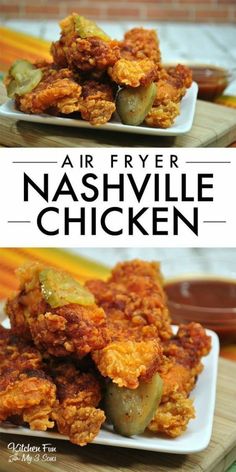 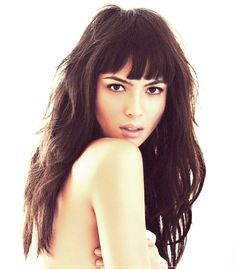 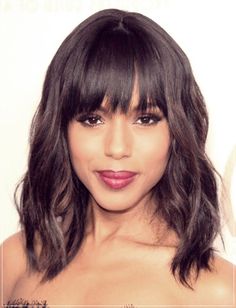 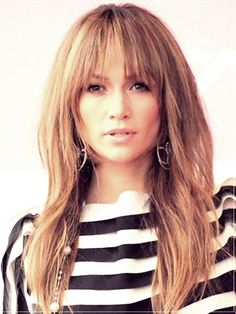 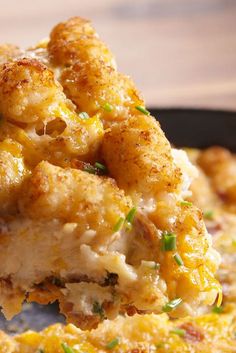