I was sitting at my desk, working. My son walked into my room, laid on my bed and began playing the guitar.

“Have you heard this song, mom?” He asks.

I feel the ache in my chest as tears start to form in my eyes. I answer his question, fighting back the tears.

He does. I close my eyes and listen. He sings, he plays. I think back to when he first started playing guitar. He was just a little guy, with a little guitar that his Grandpa had bought for him as a Christmas gift. I remember the day of his very first lesson. He packed his guitar carefully into the case and carried it outside with such care and much pride. Playing the guitar became a passion of his. He plays with his brother in the garage, he plays with his church worship band. He learns his little sister’s favorite songs and plays for her while she sings along.

There isn’t a day that goes by that he doesn’t play his guitar. There have been times where I’ve asked him to go play in the garage or to close his door because mama needs silence to watch Real Housewives of Orange County. But the truth is that the music he makes with his guitar is a source of great happiness.

In just thirteen days, the sound of my son strumming on the guitar will cease. I don’t know if my heart will be able to stand the silence. 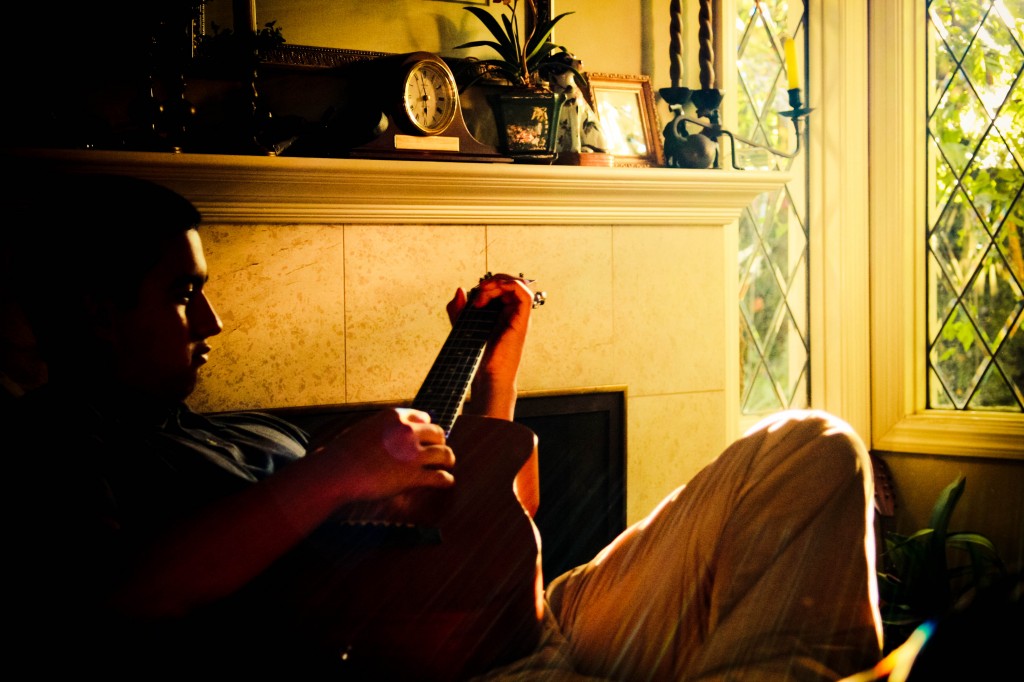 9 thoughts on “The Chord of Sad”