When my son left for boot camp on May 1st, this is what he looked like 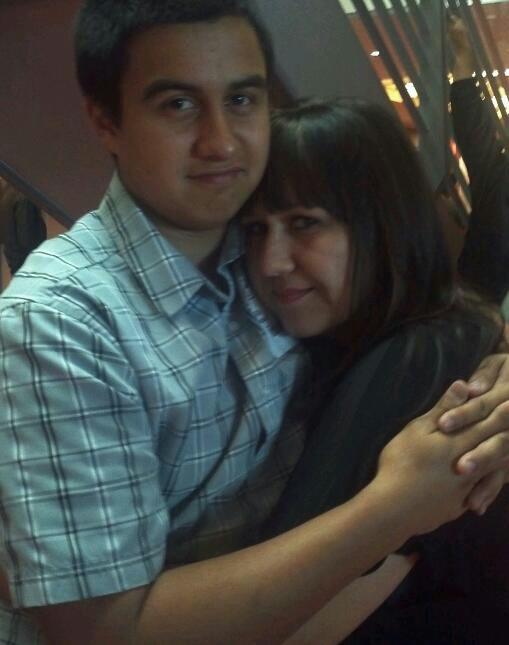 Yesterday, a video was posted of my son’s platoon. The video was taken on Thursday (July 26th.) This is what my son looks like today. 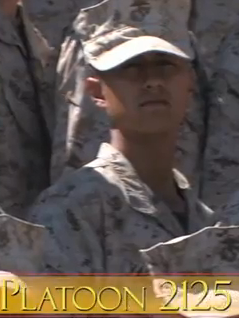 When I saw him on the video for the first time, it was shocking. He’s a changed man. He’s lost 29 pounds, but gained a ton of confidence. He’s strong, he’s fit and he’s only hours away from being a Marine.

Just minutes after I watched the video, downloaded his photo and sent it to everyone I know, my phone rang.

And he sounded happy, unlike the other few calls he’s made to home while away. (There have only been 4 calls. One to say he arrived, one to tell me he was injured and being dropped into Medical Recovery Platoon, one to tell me he was being placed back into training and one 27 second call to tell me he did not want to stay an extra night in San Diego after graduation.)

“Hello, son!” I said. “Why are you calling? Everything okay?”

“Yes. I’m calling because my platoon won all of the competitions and we’re Honor Platoon. So, I get a 7 minute call.”

It was the best phone call I’ve ever had with anyone in my entire life. My son was happy, he was confident, HE ACTUALLY LAUGHED. He said he’s nervous about The Crucible, but ready for it and that he’s up for the challenged. He also said he got Recruiter’s Assistance and that he’ll have an extra 7 days of leave before leaving for more training. I’ll get an entire seventeen days with my son! I couldn’t be happier than I am right this very minute.

In only eleven days I will get to see my son in person.

17 thoughts on “What My Marine in the Making Looks Like”