Today I was having a discussion with my daughter about people who say hurtful things. We discussed how to handle situations in which people say things that aren’t so kind.

I was amazed by my daughter’s ability to understand that people who say unkind and hurtful things usually do so because they are not happy with themselves.

After a long conversation, she came to the following conclusion.

We talked a bit more. At the end of our conversation, I told her that it makes me happy to know that she thinks she’s beautiful and that she wouldn’t believe someone who told her she was ugly. And then, I asked her the following question.

“What makes a person beautiful, Gabriella?”

Without hesitation, she said “Passion. Passion and love and kindness.”

I smiled. My daughter is only eight years old and she gets it. I hope that she carries that belief with her always. 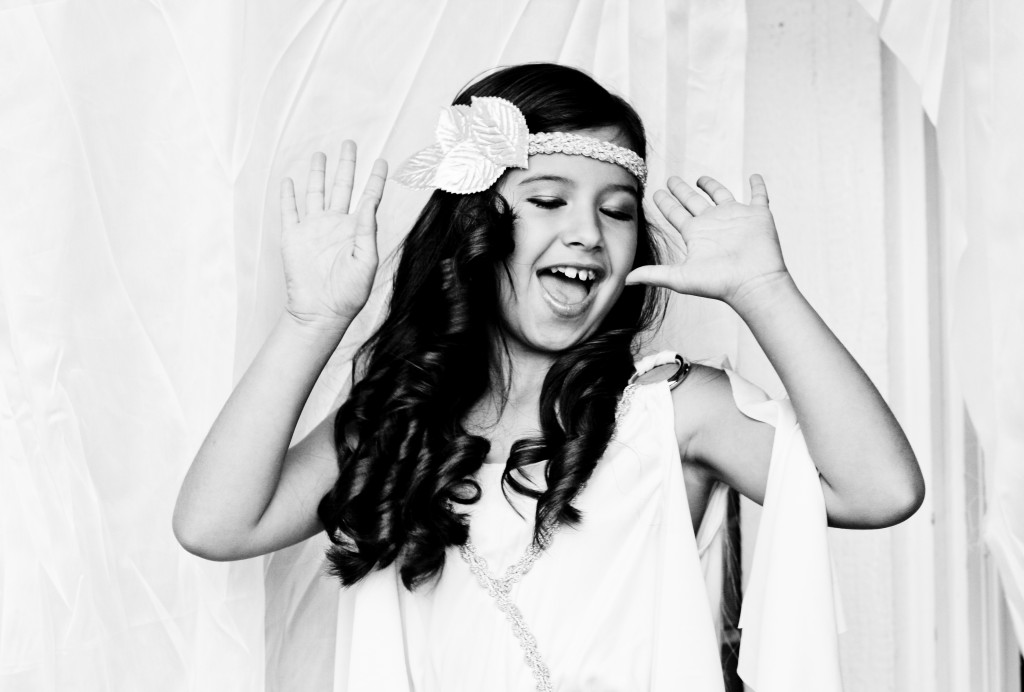 8 thoughts on “That’s What Makes You Beautiful.”